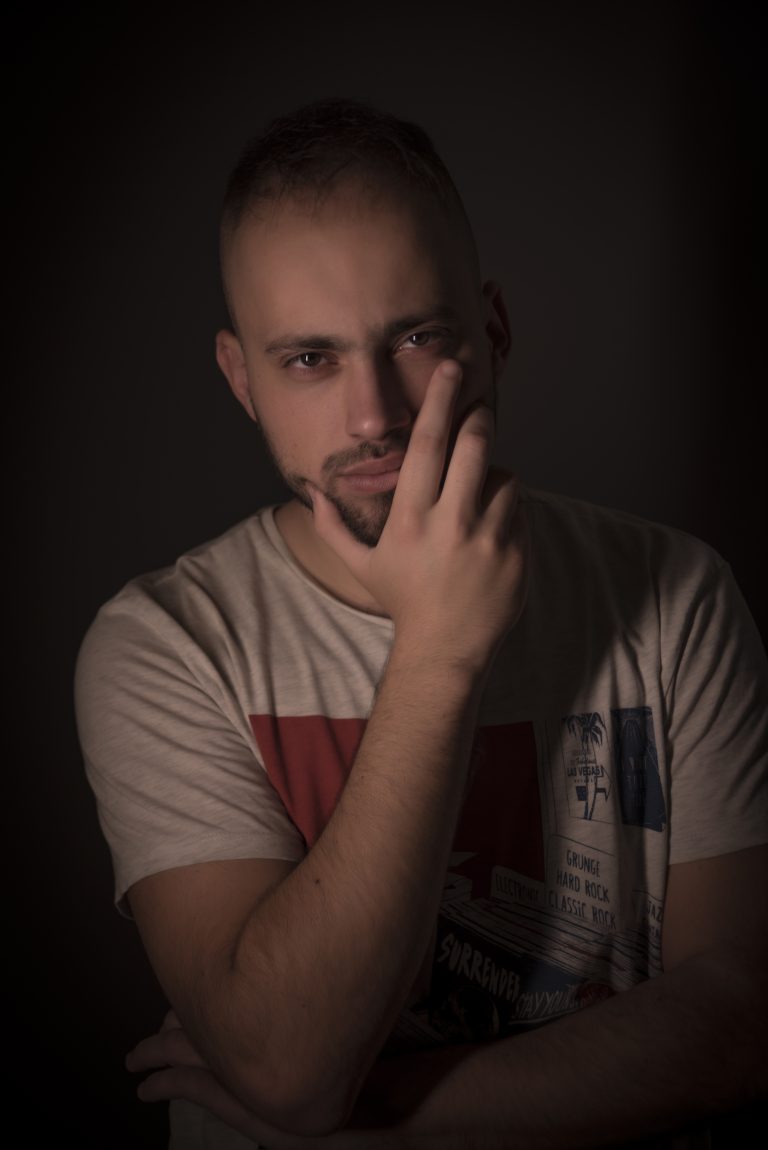 Markos “Marco Polar” Androulakis was born in Greece on December 2nd, 1992. Drawn to music since his school years, he began his musical journey at age 18, working as a radio producer. Soon after that, he goes on to pursue a career as a DJ, which in turn sparked his interest in music production. Right after releasing his first remix tracks, he started a radio podcast dubbed “Into My Chaos”, which was streamed over the ‘Generate Project’ multimedia platform, soon to be followed by the more atmospheric, deep house oriented “Feel The Vibes” series on ‘Elixir Radio’. In 2015 he relocated to Athens in order to begin his studies on music technology, eventually earning a BA (Hons) in Music Technology and Production by UEL at the Metropolitan College in 2018.While studying he began building Polarity Studio, a project that slowly became a full blown recording and production studio, as well as founding the ‘Polarity Records’ label.